The class is launched

The International Contender class now has fleets in more than twelve countries throughout the world. There are over 2400 Contenders built in various parts of the world, with 148 boats built in the last five years. 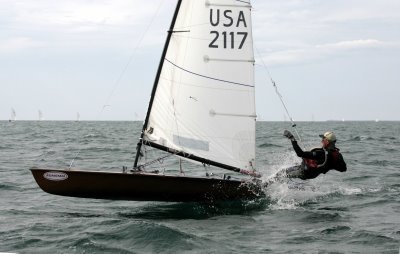 Gil Woolley in action.  (Photo with kind permission from www.aussiesinaction.com.au)

A star is born

Meeting started at 1740 hrs and ended at 2000 hrs
The meeting was opened by chairman Neil Smith.
Apologies from: President Jan von der Bank and Treasurer Tim Holden
The draft minutes of the 2007 AGM were approved as posted.

Canada continues to use its club boat to help build the class - we have seen two members join after using for a while.
Have used Duncan Ellis to generate content and are looking for help managing content on our website - we will pay for it.
Tim Holden is stepping down as Treasurer, we need a new treasurer.
Mol Mollatt is stepping down as Technical Chairman. Need a new TC.
The class is growing in most sectors of the World, this last year we saw that Italy, Denmark, North America are doing well.  The UK scene seems a bit stalled but should be helped with a Worlds coming up in Weymouth.
A big focus for the ICA will be trying to find out how to help builders access new clients and make more boats.

Payments of dues have been received from the following countries:

Alan Mollatt reported that the ISAF started a project to rewrite the Contender class rules but the
project person had been retasked with other work. Technical Chairman will endevour to have the
ISAF renew and complete the task. The reason for the rewrite is to bring the rules in line with
ISAF model rules practices.

Firstly, as the PRESIDENT of the class I would like to give everyone sailing in Canada my warmest greetings. You are the core of the class!  At the moment I strongly regret I can't be with you racing (And that is despite of sitting in warm and calm sundown-conditions outside of Corfu-Yacht-Club). Now I will have to wait till cold and most likely rainy Denmark next year to have a go on another title - and for sure will have to battle hard against Sören... ;.)  Anyway... for my part of the business I must say I'm quite satisfied with how we have performed and what we have achieved. Several big turnout-events and a very important Worlds on the American Continent show everyone outside our circle, we are a very lively class. Let's keep it going that way!
Now into some details...

First
When I started, I wanted to help the French to establish sth. like a Contender-fleet in France. This is just starting to happen and I am very grateful to welcome the French with their just established national association.
I will try and put even more of my focus (and class money... at least 2000 Euros - please discuss this under "treasurers business"!!!) on their Europeans in 2010. I think we should support them by displaying the Contender on the Paris boat show, accompanied by sth like a class portrait in any French yachting magazine., plus invitations and free charter boats for some top french sailors (from 505? Hobie cats? Lasers? Europe?) Again, please discuss and let me know the outcome!!!

Second
As for our Internet-presence, I still have the feeling we urgently need to "sex up"... both from the contents and from the presentation! We still need someone being an editor for articles on our page, as seemingly none of us "officials" seems to have the will or skill to do it... I remember our discussions about how much money Jan Tofaute from Germany should be allowed for maintaining the page on the technical side... We should come up with at least the same amount of money to find someone helping to advertise the class!
My feeling still is: The Contender will only survive the severe changes within the Dinghy scene, if we make sure we present ourselves as a young, attractive SKIFF-LIKE class. We desperately have to work on our Image to attract young sailors. It does not help much to gather old farts like Neil and myself... We need the Kids! People like Christoph Homeier or Marcus, or Marco Versari!

Third
There has been some quarrel about the interpretation of our class rules.
In the Championship-rules, for instance, we seem to be desperately needing something clarifying the need and the use of fleet- or qualifying-races. My feeling is: We shall not have qualifying-races in fleets under a minimum size of 120 Boats! This number has proved to be still quite manageable off one starting line in recent years and it saves a lot of people feeling stuck in the strongest group or in the second best fleet only.
Another important issue will be a more efficient management of the class. Here we shall have to have a close look (and maybe propose some refreshments and changes) on our rules that were designed some 40 years ago. Especially regarding the use or the function of "national representatives" within the AGM-elected ICA-Committee (as we knew it in recent years). Neil will probably give a shortcut of what has happened lately... We need a good information-structure on the one hand, that makes sure nobody feels left outside. But we also need a very limited circle of persons that really are allowed "to talk". Otherwise, that is my feeling, it will be even harder in the future, to recruit volunteers for doing ICA-jobs!
But I am sure we can work out sth. before the next AGM that will find a majority of Contender sailors approval.
So much from me this time,
good sailing to you all in Canada and see you all next year!
Jan von der Bank

2424 boats have been issued plaques representing new boats since the inception of the Contender class in 1969. (Through the end of 2007)

The International Contender Class Rules are regularly reviewed. The aim is to both develop the class and keep old boats competitive.

The latest class rules of the International Contender Class are available on World Sailing: http://www.sailing.org/28191.php

Every year a World Championship is being held. These truely international events as well as European Championships are governed by the following rules:  ICA Championship Rules 2018 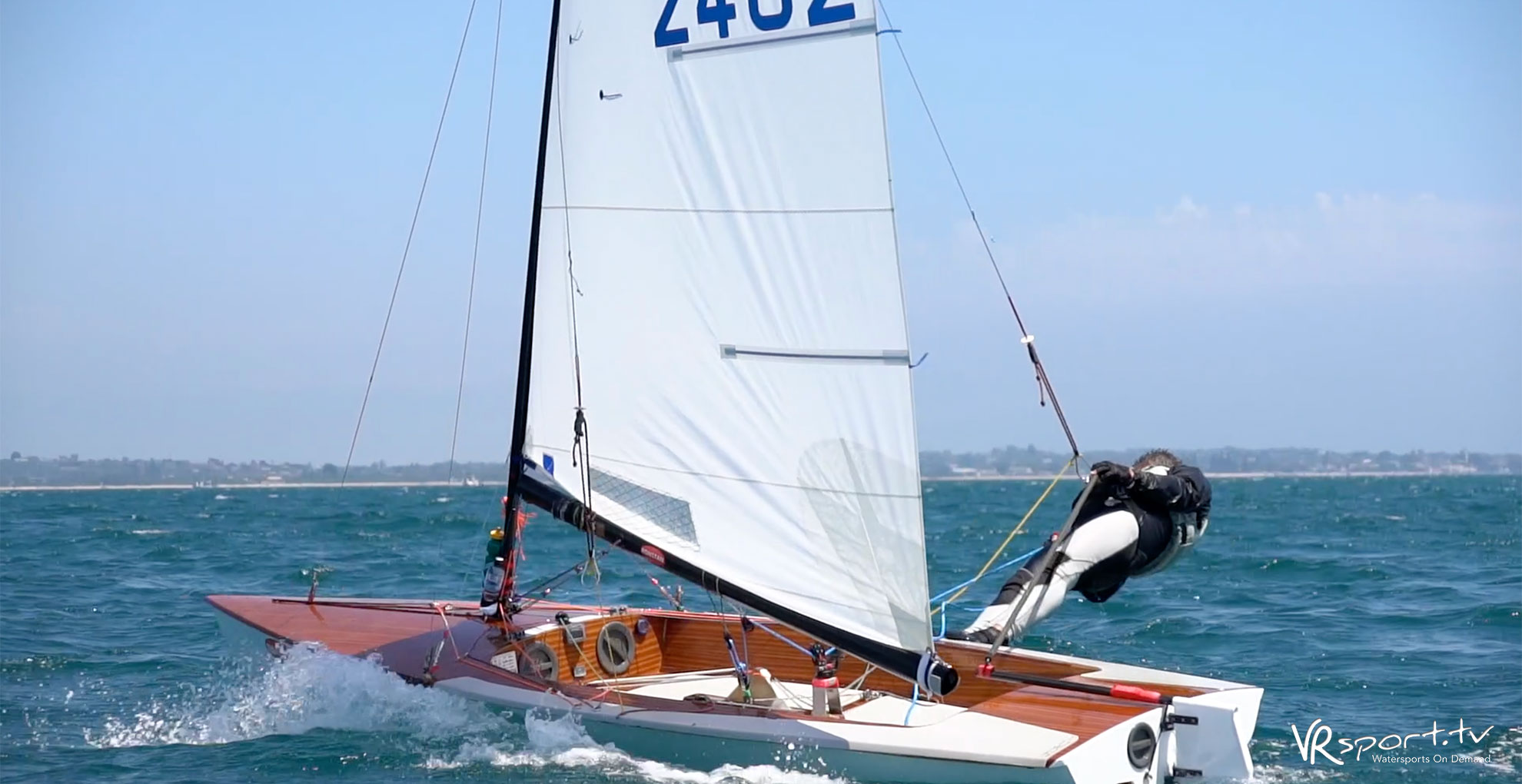